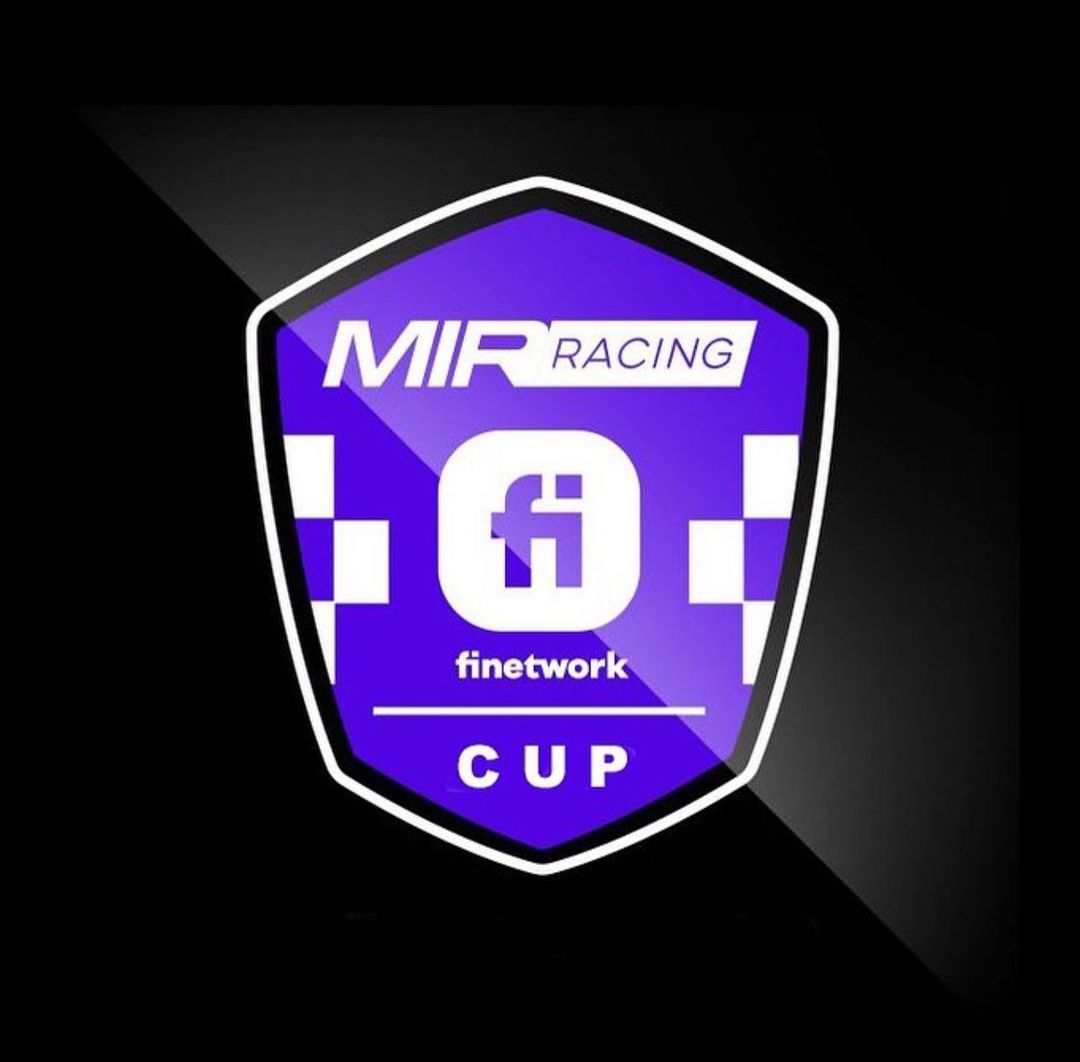 We already have the schedule and the track layouts for the selection tests that will take place this Saturday, December 17 at our circuit for the Mini Moto and GP110 categories.

In the same way, we attach the track layout for both categories, where it can be seen that the direction will be the opposite of the usual one. In both categories there will be a small chicane on the main straight. 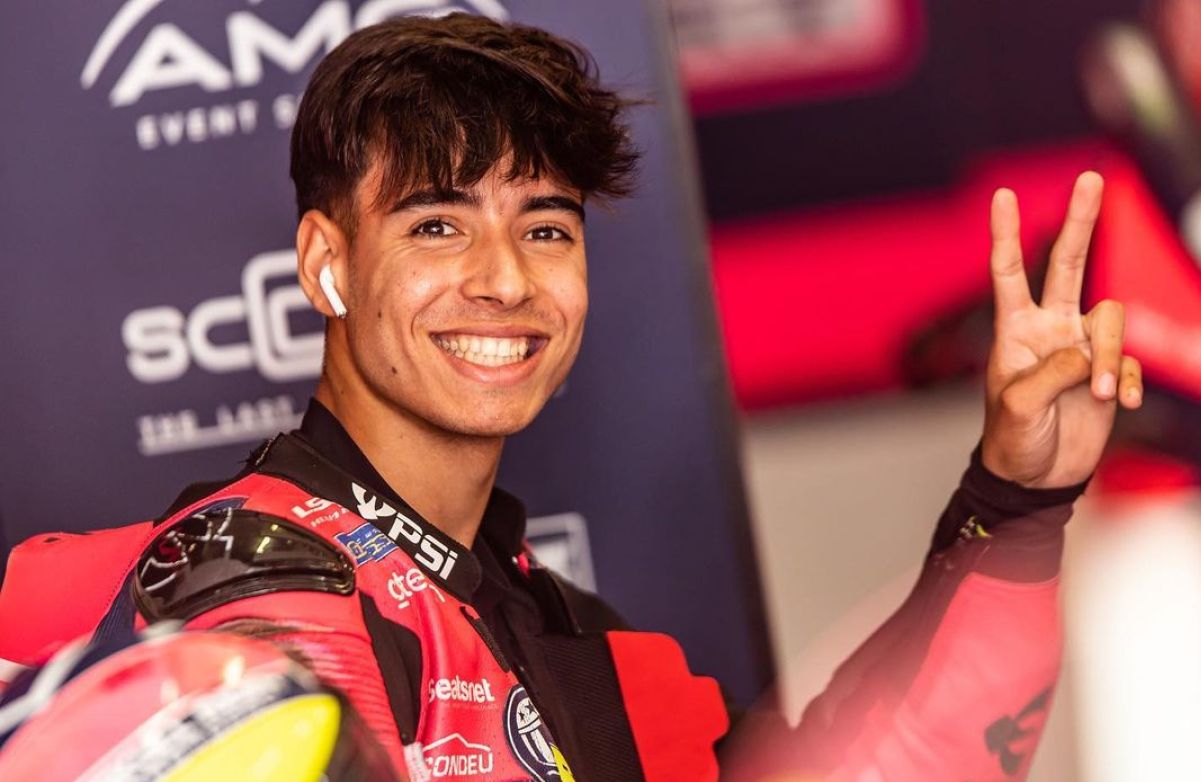 Borja Gómez, who will participate next year in the Moto2 World Championship in the Fantic Racing Team, came to our facilities this weekend, and signed on our mural of champions.

For those who do not know Borja, say about him that he is the Spanish SuperSport 600 Champion, and that this season, he has risen to second place on the podium in the Spanish ESBK Superbike Championship.

As a result of the excellent results achieved in these 2 seasons, he had the opportunity to participate in the last 2 sessions of the Moto2 world championship, in the ranks of the Flexbox HP40 in Malaysia.

From here, we want to send Borja our support and total affection, wishing him the best possible luck for the next season. 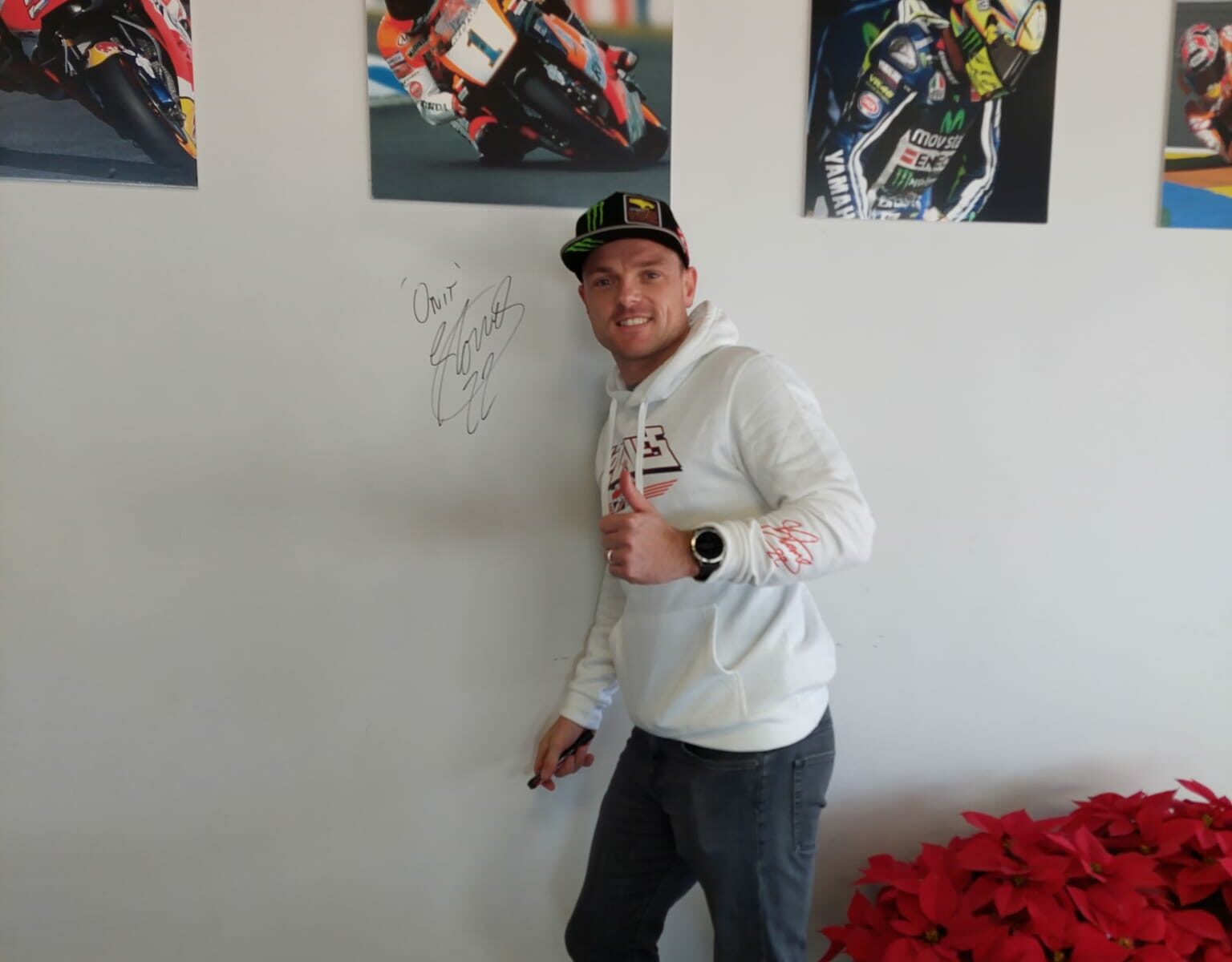 Sam Lowes, British rider who participates in the Moto2 world championship (Elf Marc VDS Racing Team), visited our facilities this week, and was able to enjoy our track making several entries on the track.

For those who don’t know him, Sam Lowes is theWorld Champion in the Supersport 600 category in 2013. In 2017 he participated with the Aprilia Racing Team Gresini in MotoGp and during his time in Moto2 he managed to get on the championship podium in 2020, where he reached the 3rd position of it.

Taking advantage of his visit, Sam kindly gave us an autograph in our cafeteria. If you want to see it, we encourage you to come see it.

Sam, we hope to see you soon in our Circuit! 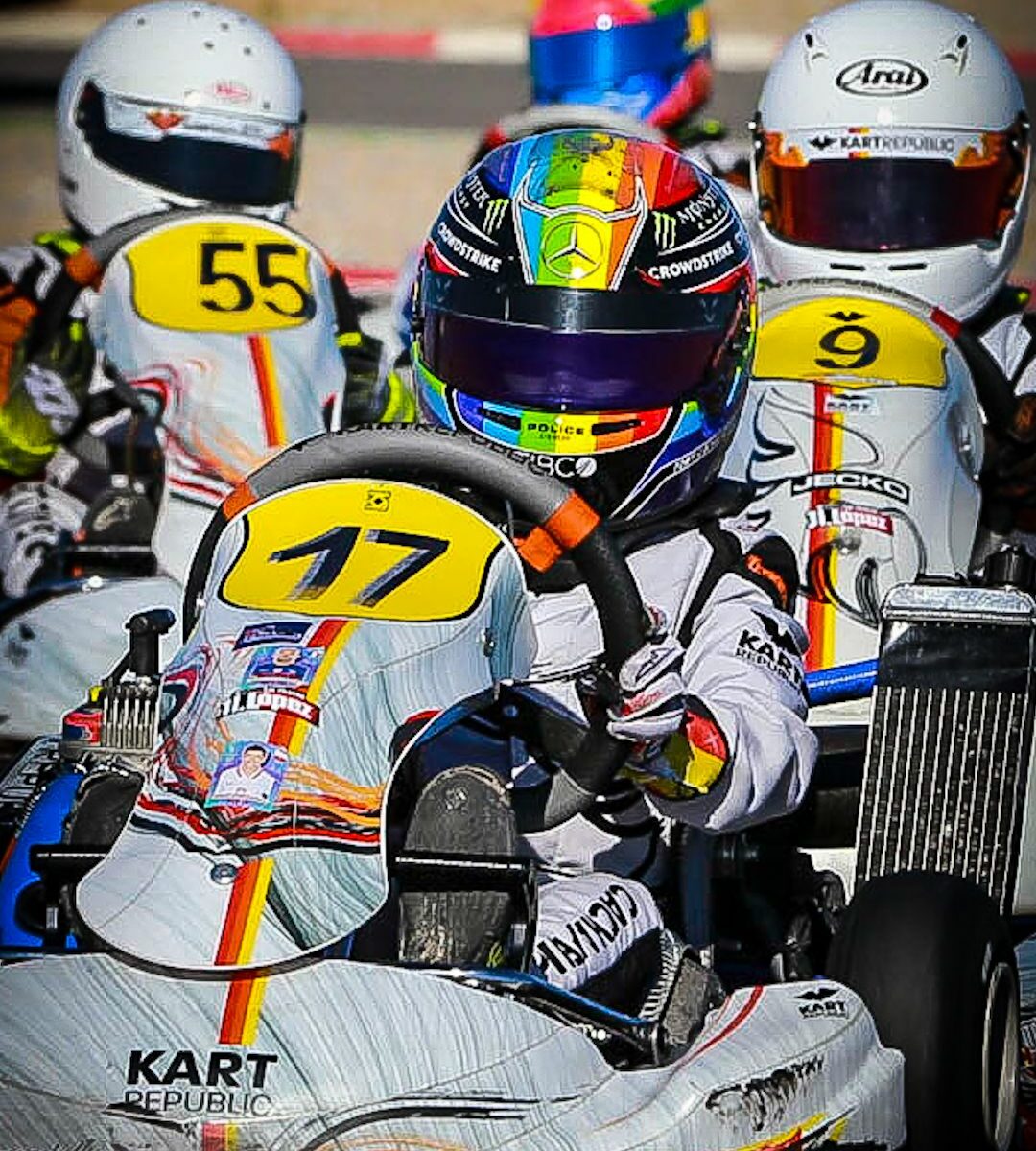 Last weekend (November 19 and 20, 2022), the last round of the Región de Murcia Karting Championship was held at our circuit. An event where you could see beautiful battles, which decided the champions of each of the categories that were disputed.

In the Mini category, Tony Cachafeiro was proclaimed champion of the category. They completed the podium with him, Pau Gallego and Javier Broasca. Pedro Tovar won the Peregrín Trophy.

Continuing with the Pre-Mini category, Carlos Garrido managed to prevail over his rivals, achieving the title of Regional Champion.

On the other hand, in the Junior category, David Santamaría did the same, crowning himself champion. In this sense, Thomas Hanser managed to win the Pilgrim Trophy.

We now reached the DD2 and KZ categories, where the absent Jeremy Carbila took the title, although the winners of the sleeves were Juan José Sánchez and José Roberto Tovar in that order.

This website uses cookies to improve your experience while you navigate through the website. Out of these, the cookies that are categorized as necessary are stored on your browser as they are essential for the working of basic functionalities of the website. We also use third-party cookies that help us analyze and understand how you use this website. These cookies will be stored in your browser only with your consent. You also have the option to opt-out of these cookies. But opting out of some of these cookies may affect your browsing experience.
SAVE & ACCEPT